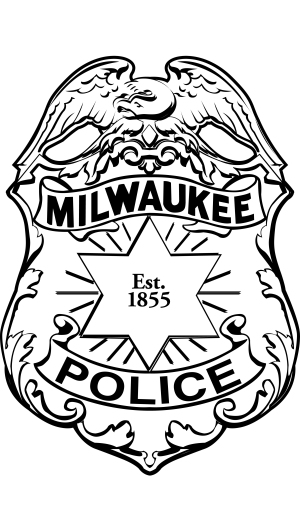 William "Bill" Gibson was born a twin to the union of Felix and Jannie (Pope) Gibson on December 4, 1932 in Milwaukee, Wisconsin.

He attended Milwaukee Public Schools and graduated from Lincoln High School.  Bill enlisted in the United States Air Force in 1951.  He served as an Aircraft Mechanic and was stationed at Harlingen, Texas for most of his military career.  Following Active Duty, he served in the National Guard.  After the military, Bill worked at Allis-Chambers as a Machinist.

Bill was happiest at home working on puzzles and quizzing his wife.  Bill will be remembered for his uncanny wit, his fish stories, and legends of his childhood.

Bill departed this life on Friday, September 24, 2021 at the age of 88.  He was preceded in death by parents Felix Gibson and Jannie (Pope) Foster; siblings Arthur Gibson, Thelma Mays, Cleophus Gibson, Felix Gibson II, and his twin Wilma Graves.

Visitation will be held for Bill on Monday, October 4, 2021, from 10:00am until the time of services at 11:00am all at Wisconsin Memorial Park - Chapel of the Chimes, 13235 West Capitol Drive, Brookfield, Wisconsin 53005. Entombment with military honors will follow.

To send flowers to the family or plant a tree in memory of William "Bill" Gibson, please visit our floral store.